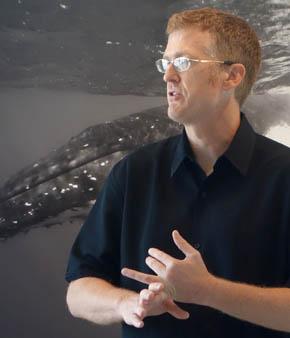 Mostly known for creating life-size photographs of whales, with an emphasis on the inquisitive expressions of their eye. His new work reveals the sun’s surface in vivid detail, as viewed through Earth’s varied atmospheric states. Dramatic landscape elements anchor the experience to challenge our perceptions of reality and our place within an infinite void. The process is complex and often requires the use of three telescopes equipped with infrared cameras and a monochrome video camera with scientific filters. This equipment is often backpacked in the Sierras to capture Sun/ Earth

Distinguished executive with a multifaceted career as a manager, owner, operator and consultant. Possessing a reputation as one of the foremost experts and innovators in the procurement, merchandising and marketing of perishables, prepared and specialty foods. Harry opened Harry’s Farmers Market in Alpharetta, Georgia and in 1993 opened our first neighborhood fresh convenience store, called Harry’s in a Hurry. Harry’s Farmers Market was recognized by Fortune Magazine as one of the 100 fastest growing companies in the USA.

Childs is known for following ancient migration routes on foot, pursuing early Pueblo passages across the Southwest and most recently the paths of first peoples into the Americas during the Ice Age. He has published more than a dozen books of adventure, wilderness, and science. His new book, Atlas of the Lost World: Travels in Ice Age America, examines the dynamics of people moving into an uninhabited hemisphere in the late Pleistocene, documenting arrivals from Alaska to Florida to southern Chile. He has won the Orion Book Award and has twice won the Sigurd F. Olson Nature Writing Award, the Galen Rowell Art of Adventure Award, and the Spirit of the West Award for his body of work. 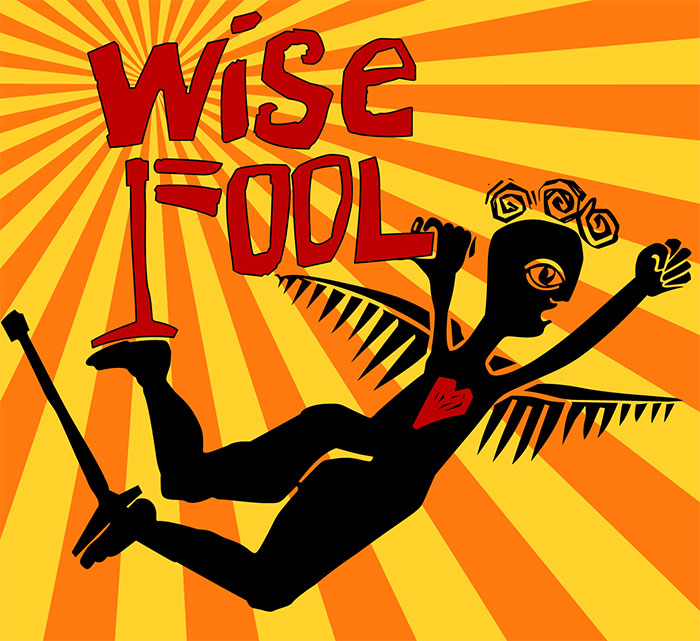 In 1997 artists from Wise Fool Puppet Intervention in California joined with Clowns Without Borders and New Mexico based artist/activists to bring a puppet circus tour to Zapatista villages in Chiapas, Mexico. Inspired by this collaboration, a small collective of women artists began offering hands-on experiences in puppetry and circus arts as a vehicle to build community and promote social justice. Thus Wise Fool New Mexico was born. Out of garages and in old horse corrals we built grassroots circuses, giant puppet processions and taught first summer circus camps. 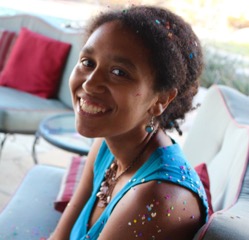 Keda Kanye is a local poet residing in Santa Fe, New Mexico. After studying philosophy at St. Johns College, and political communication at the University of Texas, she is now committed to cultivating a community of poets in Santa Fe. Keda hosts local poetry readings and is the co-creator of the publication “Sparkling Water.”

Marie-Eve Marchand lives and works in Banff with her husband Harvey Locke. She is the Business Manager for the IUCN World Commission on Protected Areas Beyond the Aichi Targets Task Force. She successfully coordinated the movement to bring the plains bison back to Banff National Park and works on the relations between thirty indigenous communities in Alberta, BC, SK, MB and Montana, South Dakota and Wyoming on the Buffalo Treaty. Social Innovation is the core of what she does by bringing culture, conservation sciences, communications and policy together for Nature. 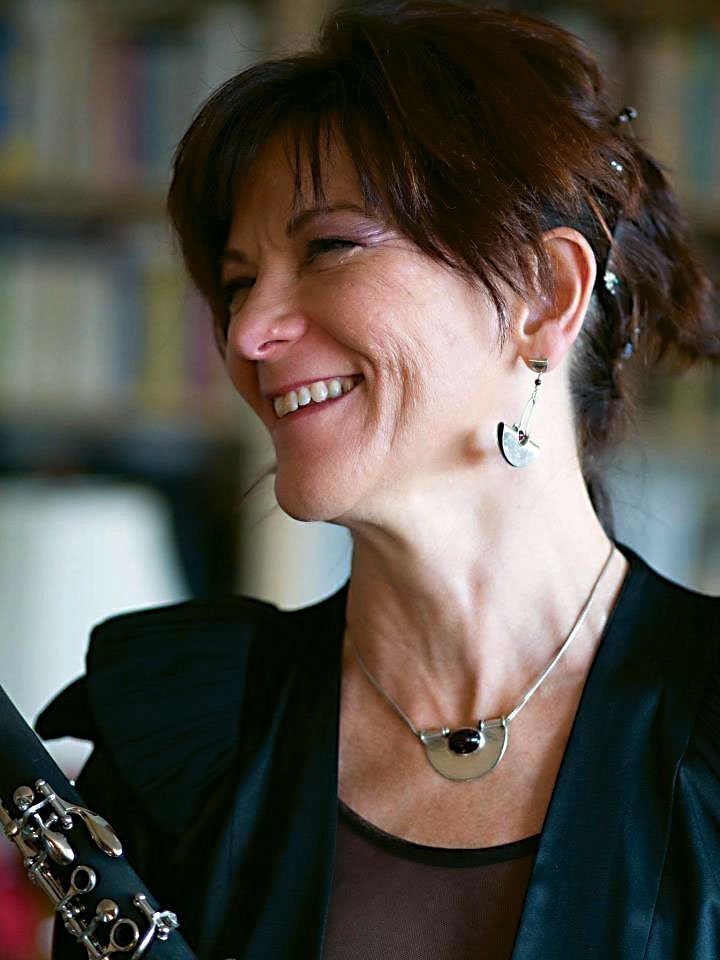 Deborah Marshall was born in Cameron, Missouri, and lived in Munich for 22 years where she received her masters in performance. She then played with the Bavarian Radio Orchestra under such maestros as Rafael Kubelik, Sir George Solti, Leonard Bernstein, Ricardo Muti, Daniel Barenboim, Pierre Boulez, Giuseppe Sinapoli, Leonard Slatkin, Erich Leinsdorf, Sir Colin Davis, Lorin Maazel, Bernard Haitink and Kurt Masur. She held teaching positions at both the Hochschule and the Richard Strauss Conservatory, where she later served as professor for clarinet and chamber music and head of the Woodwind Department. She has recorded for broadcasting corporations in Germany, Austria, Switzerland and Russia. 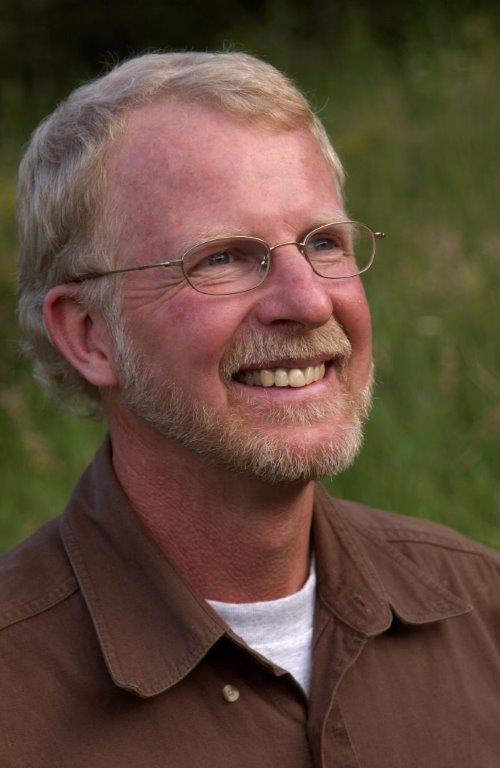 Author, Ben Mikaelsen, is winner of the International Reading Association Award and the Western Writer’s Golden Spur Award. His novels have been nominated to and have won many State Readers Choice awards.These novels include Rescue Josh McGuire, Sparrow Hawk Red, Stranded, Countdown, Petey, Touching Spirit Bear, among others. Ben is known for his in-depth research and the magical worlds he creates. His research has included flying to the North Pole, going undercover with narcotics agents, living with the homeless in Mexico and with the Massai in Africa, riding a horse across the United States from Minnesota to Oregon, boating the length of Mississippi, driving overland from Montana to the tip of South America (the Terra Del Fuego), over 1000 parachute jumps and racing sled dogs in Northern Minnesota. 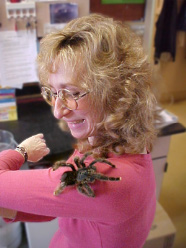 The Boston Globe described her as “part Indiana Jones, part Emily Dickinson.” To research books, films and articles, Sy Montgomery has been chased by an angry silverback gorilla in Zaire and bitten by a vampire bat in Costa Rica, worked in a pit crawling with 18,000 snakes in Manitoba and handled a wild tarantula in French Guiana. She has been deftly undressed by an orangutan in Borneo, hunted by a tiger in India, and swum with piranhas, electric eels and dolphins in the Amazon. She has searched the Altai Mountains of Mongolia’s Gobi for snow leopards, hiked into the trackless cloud forest of Papua New Guinea to radiocollar tree kangaroos, and learned to SCUBA dive in order to commune with octopuses. Sy’s 28 books for both adults and children have garnered many honors. The Soul of an Octopus was a 2015 Finalist for the National Book Awards. 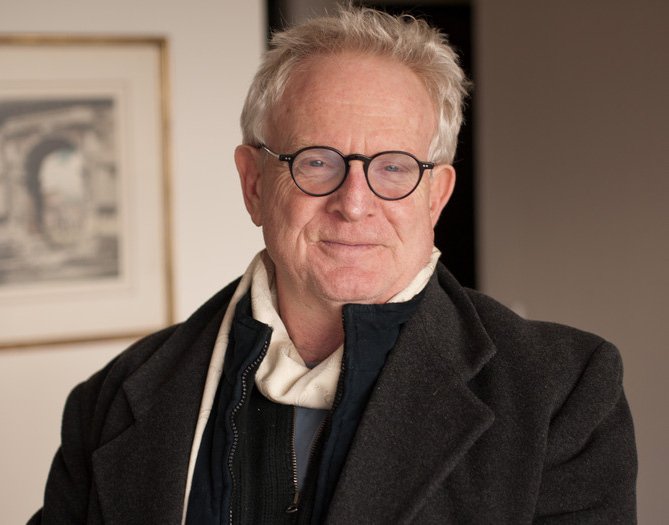 Douglas Penick worked on Emilio Ambasz’ visionary Universitas Project at MOMA in New York City which explored new alignments within the forces capable of redesigning the man-made environment. Penick practiced and later taught Buddhism in the Karma Kagyu/Nyingma traditions. After twenty years, this evolved into making, with composer Peter Lieberson, new pieces invoking various Central Asian epic traditions of spiritual and cultural renewal. The results were: King Gesar, which premiered at the Munich Biennale, and Ashoka’s Dream about the Emperor Ashoka at the Santa Fe Opera. Penick created a number of written and theater pieces centering on the Tibetan Book of the Dead (a series for the National Film Board of Canada -Leonard Cohen,Narrator), a piece at the Asia Society with Music by Philip Glass and a later one with Butoh master, Katsura Kan). Penick is the author of two novels: A Journey of The North Star, and Dreamers and Their Shadows. 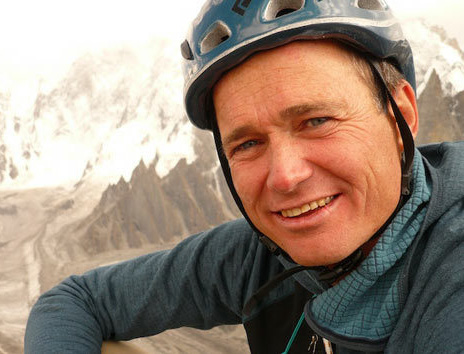 Marko Prezelj is a Slovenian mountaineer and photographer. Prezelj received four Piolet d’Or awards. He won the inaugural “Oscar of mountaineering” in 1992 with Andrej Štremfelj for their new route on the south ridge of Kangchenjunga South (8476) in alpine style. The second he received in 2007 with Boris Lorenčič, for the first ascent of Chomolhari’s northwest pillar in October 2006. Prezelj rejected his second award because of his concern about the dangers of a competition. In 2014 he received his third Piolet d’Or together with Aleš Česen and Luka Lindič for their first ascent of the north face of Hagshu in the Indian Himalaya. In 2016 he won his fourth Piolet d’Or. 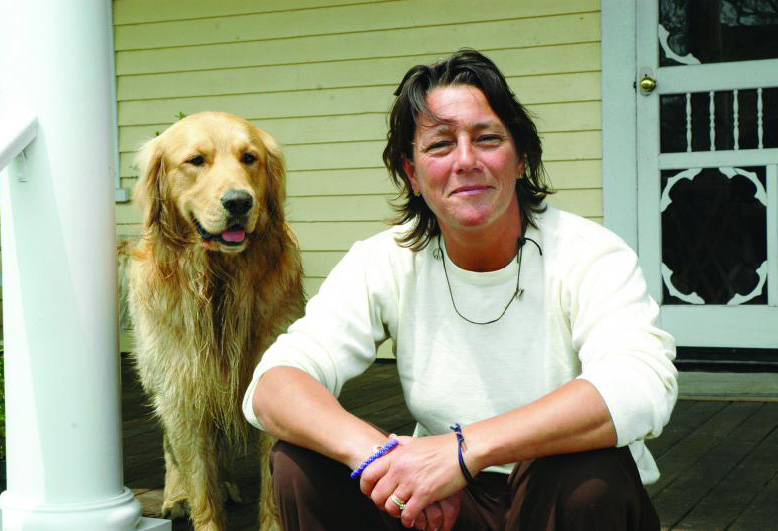 Lisa Star is a two-time recipient of the Rhode Island fellowship for poetry, a former college instructor, waitress, freelance writer and publicist, Lisa has published three full-length collections of poetry: Days of Dogs and Driftwood (1993), This Place Here (2001), and Mad with Yellow (2009). Her individual works appear in journals and publications around the country. She is the Rhode Island Poet Laureate Emerita, and has spent the last thirty years running an inn (The Hygeia House) and The Block Island Poetry Project, and raising two children on a small island off the coast of Rhode Island. After selling the business, Lisa relocated to Westerly where she is at work on her next collection, Pot Luck, a book of poems about children. 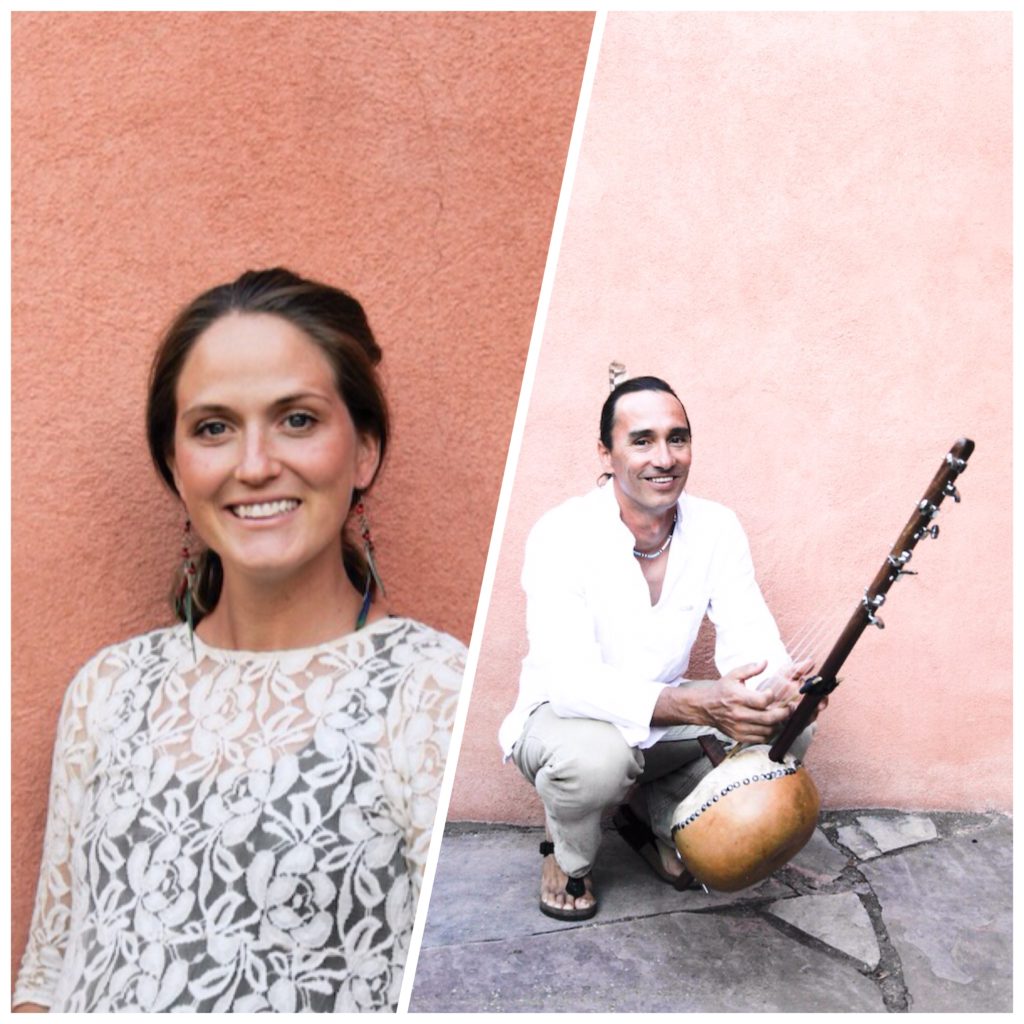 Blue Winds is a local band comprised of partners: Caitlin Alexander and Sebastien Marconato. Inspired by the vastness of the New Mexican landscape, Blue Winds’ music is derived and influenced by numerous cultures and lands. Having started a profession and life passion in sound healing, Sebastien Marconato layers Native American flute and N’Goni melodies into a loop that transposes vibration into healing. His partner, Caitlin Alexander, of Irish and Nordic ancestry, weaves vocals that carry the wisdom and songs from ancient cultures including Celtic, Native American, Spanish and Eastern European. Their music takes you on a soulful journey to the heart.